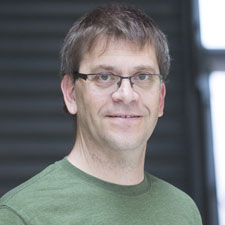 His current research focuses on the design and formal characterization of theories in mathematical logic and their application to problems in manufacturing and enterprise engineering. His most recent work on the Process Specification Language has been published as an International Standard (ISO 18629).