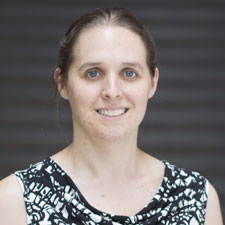 Amy Bilton joined the Department of Mechanical & Industrial Engineering as an Assistant Professor in January 2014. She completed her BASc at the University of Toronto in Engineering Science (Aerospace Option) and her MS at the Massachusetts Institute of Technology (MIT) in Aeronautics and Astronautics. After completing her MS, Dr. Bilton worked as a Systems Engineer at Pratt & Whitney Canada and Honeywell Aerospace. She then returned to MIT where she completed her PhD in Aeronautics and Astronautics and continued as a Postdoctoral Associate.